As Canadians get set to wave goodbye to the penny next month, coin collectors are urging people to take a second look at the lowly coin.

Although most of the pennies stashed inside jars and stuck between couch cushions are hardly worth their weight in copper, a few could fetch upwards of $200, says Mike Tarantino of AAA Stamp and Coin on Fort Street in Victoria.

For example, Tarantino says the 1925 penny featuring King George V and two maple leaves is prized by numismatists because so few were produced.
If you’re lucky enough to stumble across a penny from 1858 — the year pennies were introduced in Canada — then you’ve really hit the jackpot. However, chances are that if you had one, you’d know.

“It was about the size of a toonie,” Tarantino said. 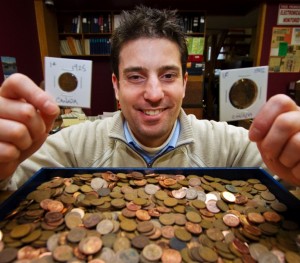 It’s not just older pennies that are valuable. A small run of copper-plated coins produced in 2000 can fetch a pretty penny on the market.

“In that year, they were interested in taking all of the metal out of the penny that had any kind of value, so they were plating the coin with copper as a way to cheapen its production cost,” Tarantino said. “It’s worth quite a bit, I’d imagine, because it’s so rare.”

The plated pennies can be identified by a letter “P” sitting underneath the picture of the Queen.

Now that the penny has ended its run, Tarantino expects the coin will usurp the silver dollar as the most-collected coin in Canada.

“Now that you can complete the set, it makes it really intriguing,” he said. 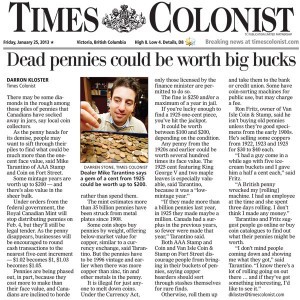 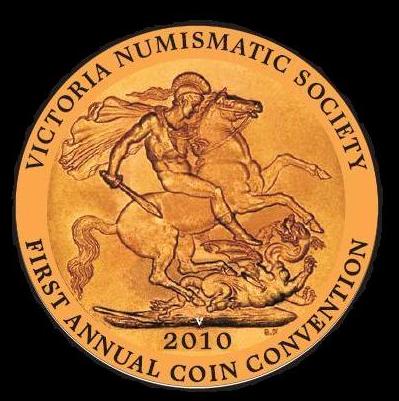 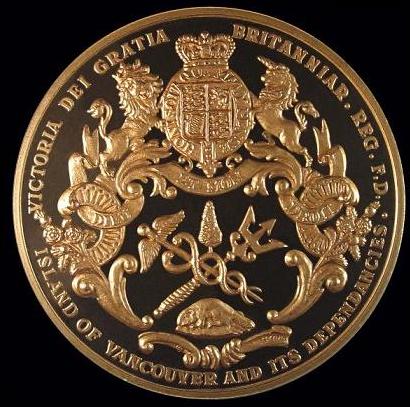